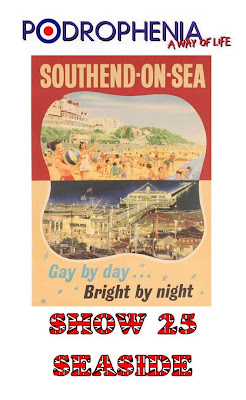 Show 25 was broadcast live on 26th July. We donned a couple of knotted hankies on our heads and celebrated a couple of days of sun with a 'Seaside' themed show.
The merging fever shows no signs of stopping, as TV, food and seaside references all get flipped into bands and songs. Keeping in with the seaside theme there's talk of mad ice cream flavours, and novelty rock, plus giant size snacks get a look in too (A Cream Egg the size of a kettle anyone?!).
You'll be relieved to hear that casting for the Live Action Charlie Brown film is drawing to a close, there's a tie that doubles as a pillow, and just what are the 35th greatest Canadian records of all time???!


Catch up or listen again only on iTunes: Podrophenia on iTunes 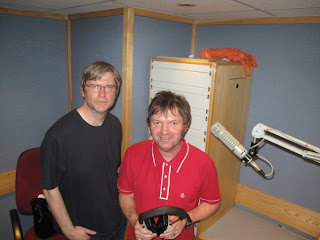 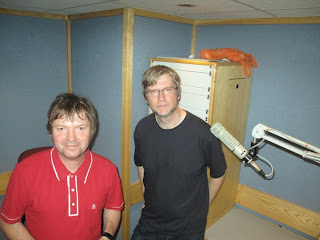 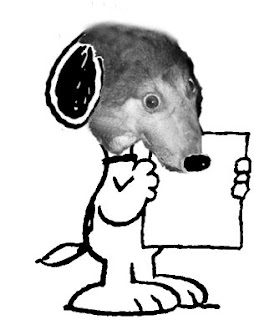 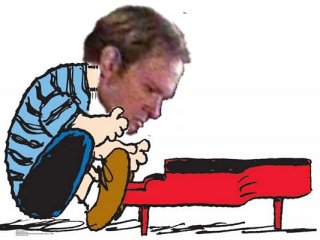 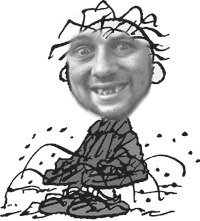 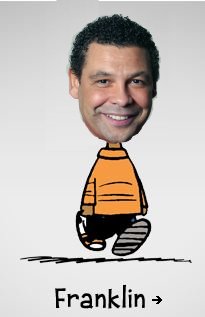 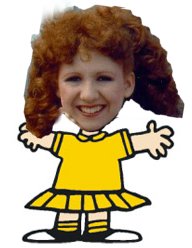 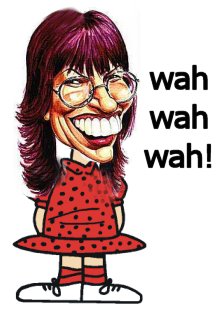 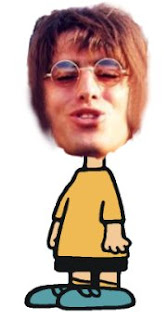 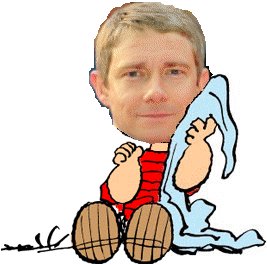 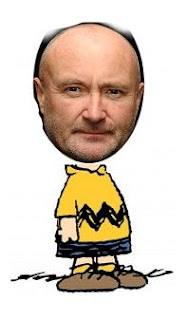 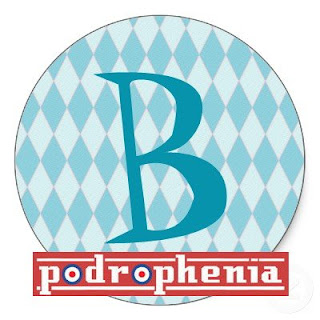 Show 24 was broadcast live on 19th July, and was out second dip into the Podrophonic alphabet.

Chatwise, amongst other ol nonsense there's another run on merging TV shows with bands and songs. Casting continues for the Live Action Charlie Brown film, and whilst we are at it, Rock n Roll versions of 'Last of the Summer Wine' and 'Dads Army' are cast too! Plenty of bacon updates, and news on our official photoshoot which wasn't what we quite expected!
Catch up or listen again only on iTunes: Podrophenia on iTunes 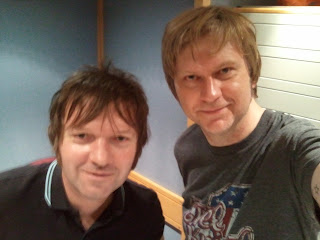 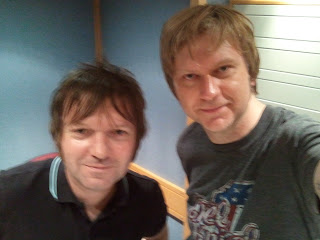